All Other Inquiries Email: info@michael-tracy.com

The intro lines from "The Lost Year" by Michael Tracy has been gaining attention on the TikTok, the #1 music discovery app, and is rallying toward nearly 1000 videos made by Tik Tok creators using the sound.

Voting goes until Sept. 24th at this link: http://queencityawards.com 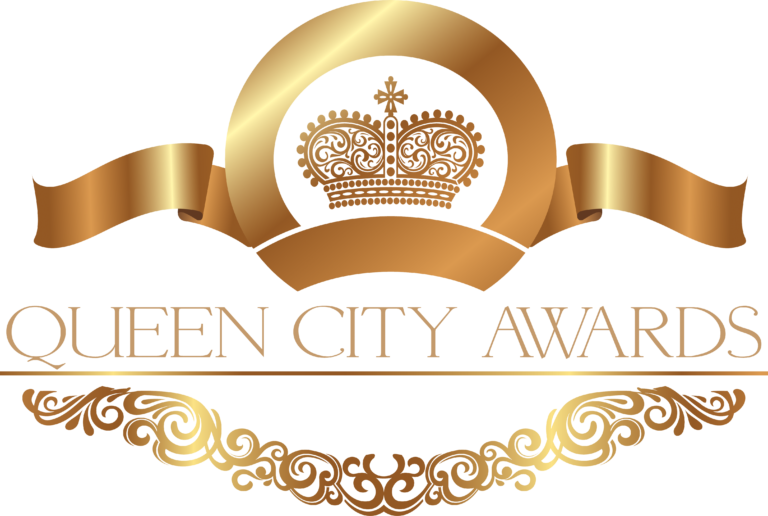 Once again in 2022 Michael was tapped to perform a residency at Cedar Point Amusement Park in Sandusky, OH.  Michael scheduled to perform Solo acoustic sets from Aug 8 - Aug 21.  This is the 3rd year that Michael has been offered a residency at the renowed amusement park. 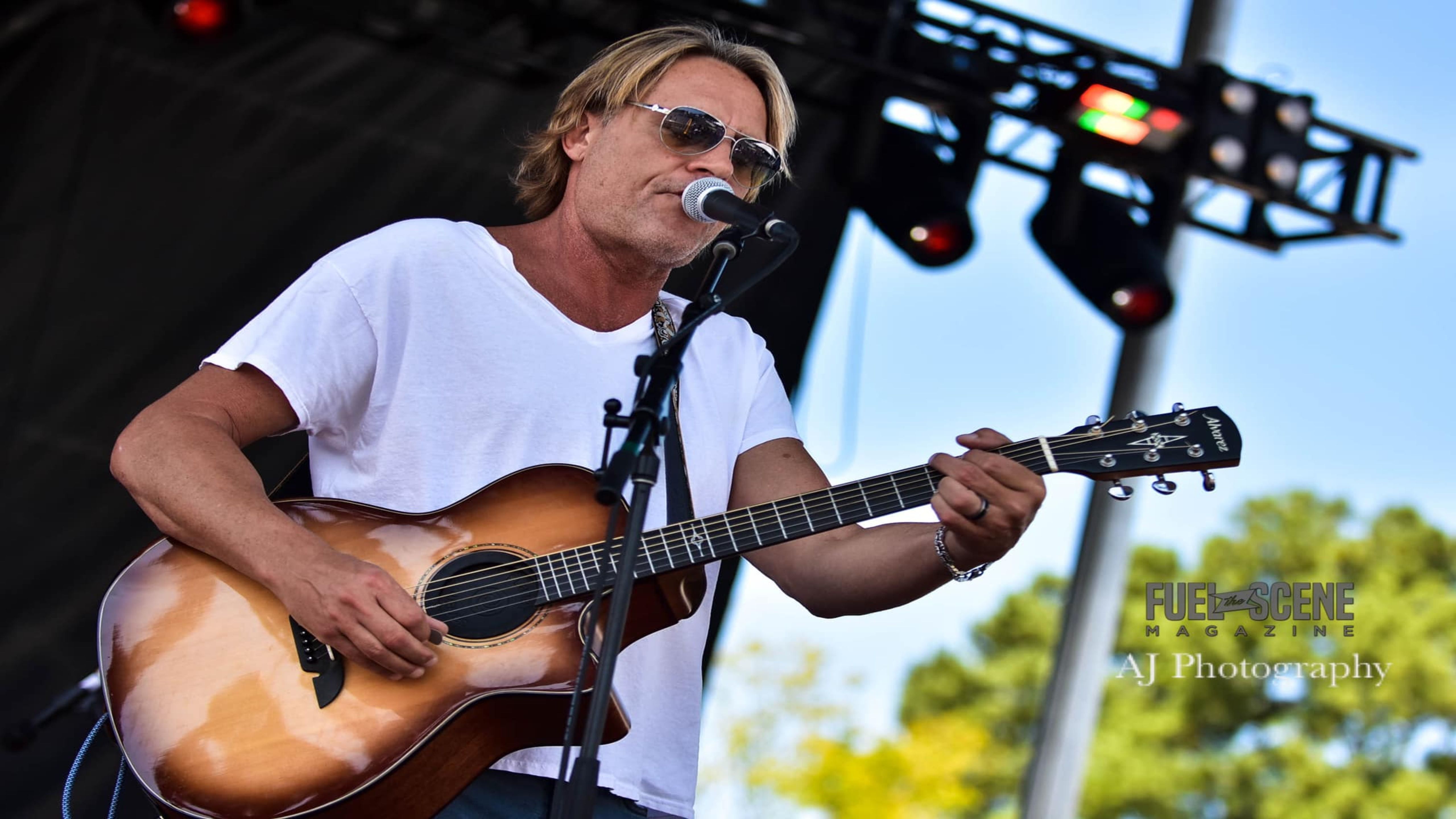 Michael Tracy's title track, "Still Got Soul" off of the "Still Got Soul" album was chosen by judges as one of 28 finalists from around the country to compete in the Jack Daniels / IHeart Radio "Battle Of The Bar Bands" contest.  There was a $1000 award for becoming a finalist and the song competed for a $10K grand prize. 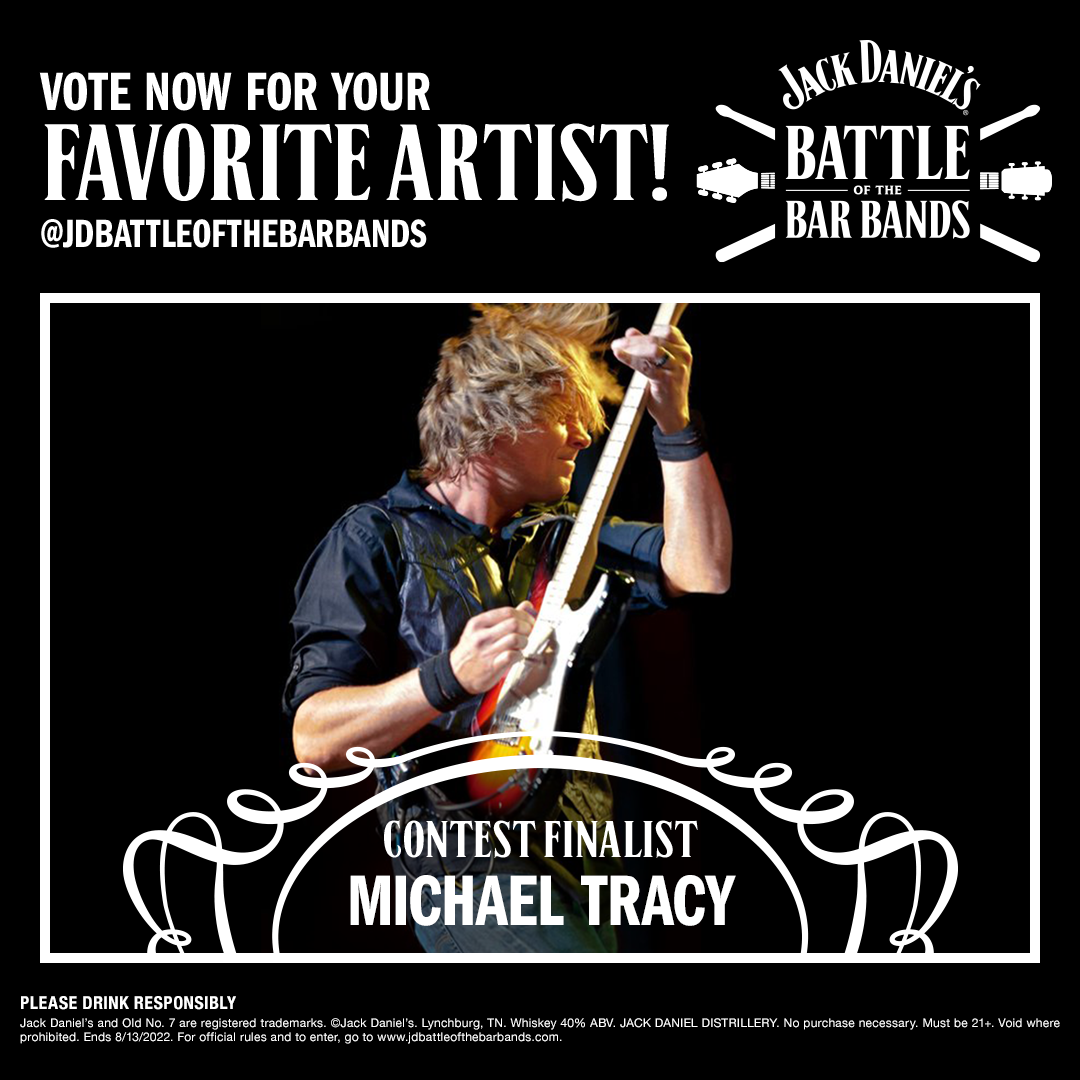 Michael & his band have been invited back in 2022 to perform at the famous Rathskeller Beirgarten in Indianapolis, IN.  Considered the #1 Beirgarten in America with its beautiful stage and 2000 capacity Michael will be performing on April 22 & 28th and then returns Memorial Day Weekend on May 27th.  This is the 2nd year that Michael has been invited back to this incredible venue. 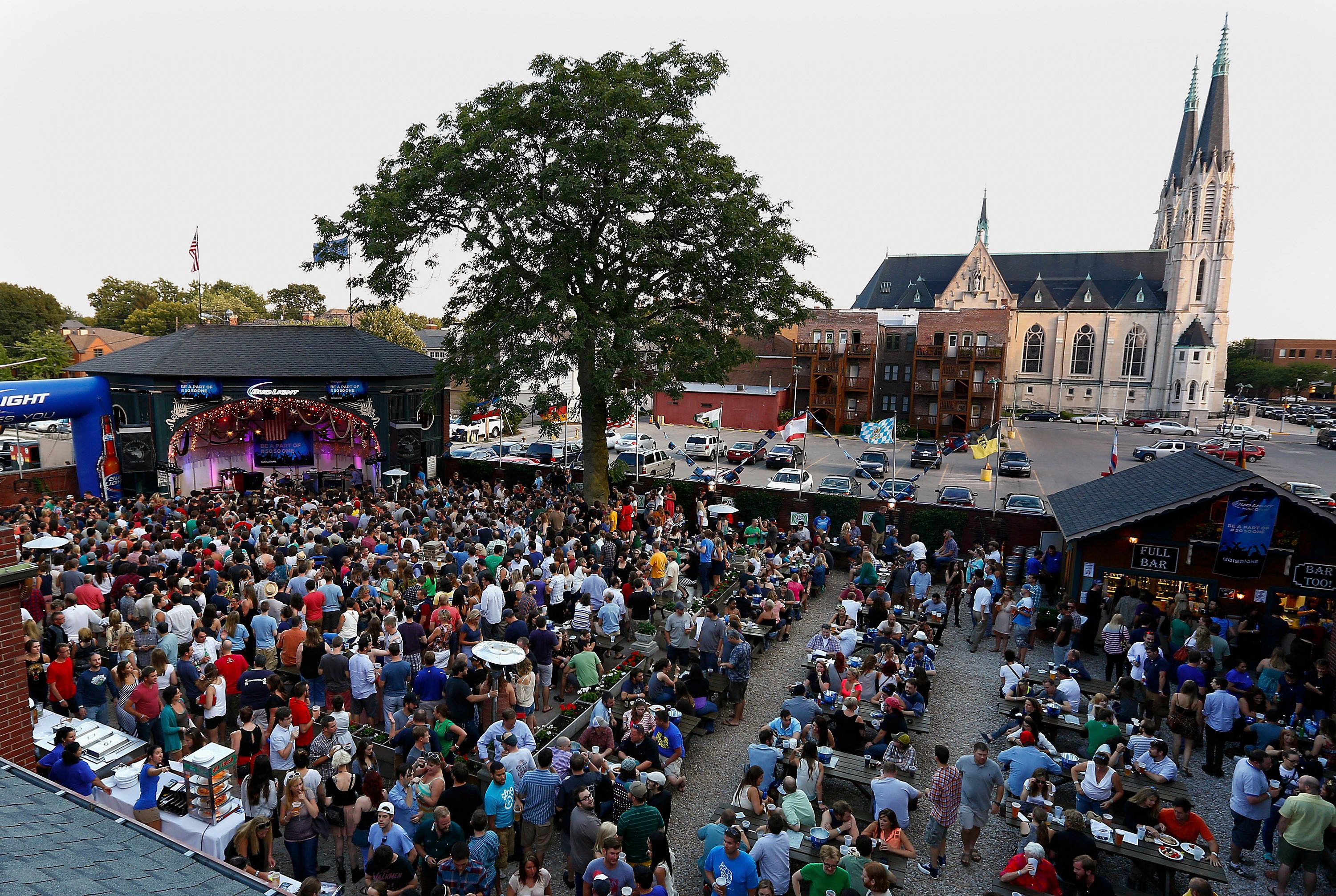 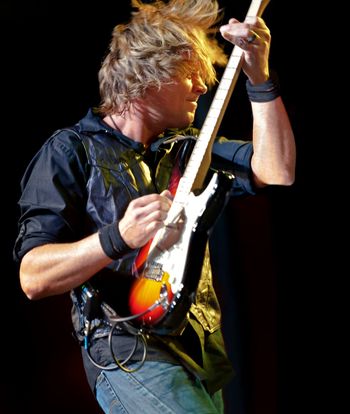 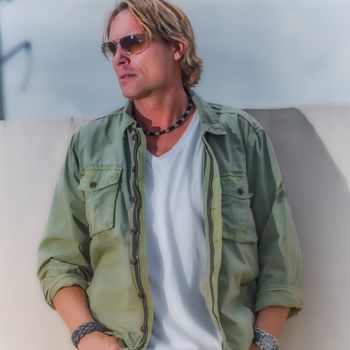 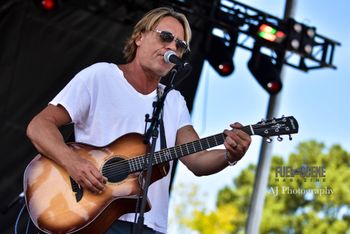